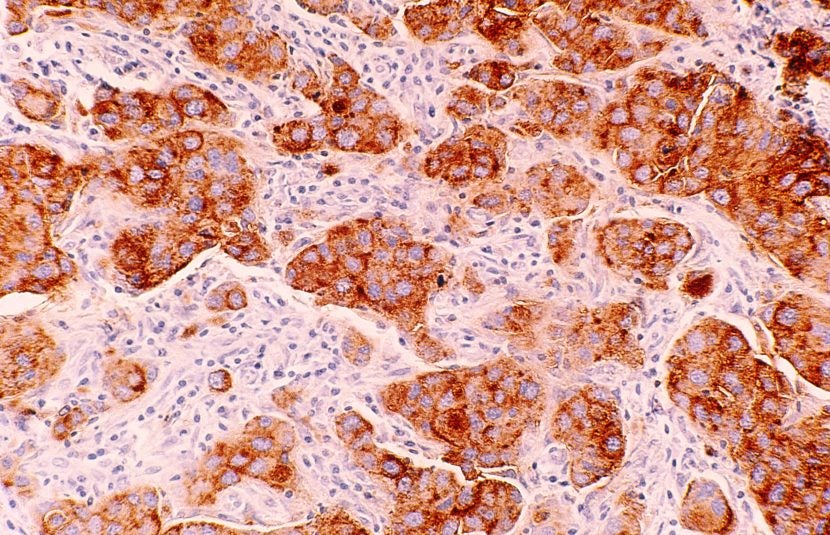 By Reshma Kolala, Biochemistry & Molecular Biology ‘22 Authors Note: This past summer I was given the incredible opportunity to work in the Thurmond Lab at the City of Hope where I investigated a point mutant of the Syntaxin 4 protein on -cell function and apoptosis. The following piece reviews a publication that was fundamental to both the understanding and methodology of my project.    Introduction Cisplatin (CDDP) is a widely used chemotherapy drug that induces apoptosis in solid tumor cells, which are cells that lack cysts or liquid areas such as carcinomas, sarcomas, and lymphomas. The platinum-based chemotherapeutic agent was popularized in the late 1970s as the antitumoral toxicity of platinum compounds became known for their clinical efficacy against solid […]

By Roxanna Pignolet, Biochemistry & Molecular Biology, ‘20 Author’s note: This literature review was originally written as an assignment for my 102B Writing in the Disciplines: Biological Sciences class. At the start of this quarter I was lucky enough to get involved in plant metabolic engineering research in Dr. Patrick Shih’s laboratory, which exposed me to the field of synthetic biology for the first time. I immediately became fascinated with the whole process of engineering plants to produce medically relevant compounds. Through this review I hope to inform others of these surprising and highly relevant applications of plant genetic engineering.