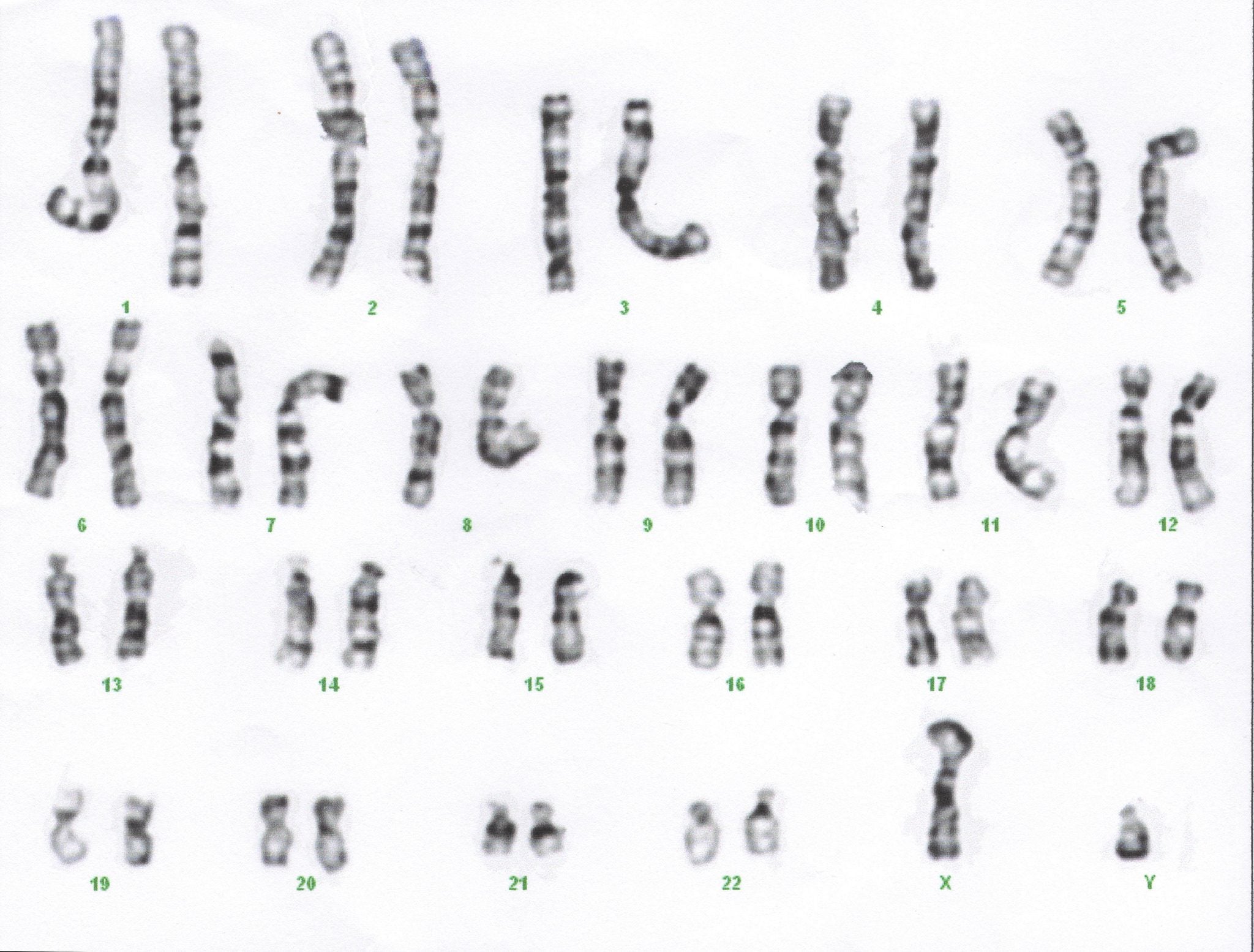 Author’s Note: In my Writing in Science (UWP 104E) course, Dr. Brenda Rinard assigned us a review of a classic book in science. My interests in social history and the genetics of disease inspired me to read Siddhartha Mukherjee’s The Gene: An Intimate History. The following book review of The Gene is intended for undergraduate biology majors at UC Davis and beyond. I wrote this review to persuade my peers of the book’s instructional and thought-provoking value. My hope, too, is that readers of this review are encouraged by the pursuit of knowledge presented in The Gene’s stories to transform their passion for science into future innovations.

It has puzzled the world’s greatest minds – from Aristotle and Plato to Charles Darwin and Gregor Mendel – and dramatically altered the course of science and human history. Its discovery opened the door for unparalleled innovation in all fields of biology, evolution more than any other. Today, it feeds us with growing curiosity and optimism about the promising future of health and medicine. I am, of course, referring to the gene, the unit of hereditary information that directs reproduction, development, and our cells’ everyday activities. The quest to understand the gene and its inner workings is fundamentally a quest to understand ourselves – and everything that makes us who we are.

Dr. Siddhartha Mukherjee, assistant professor of medicine and cancer physician at Columbia University, remarkably tackles this challenge in his influential book, The Gene: An Intimate History, published in 2016. The Gene follows Mukherjee’s first book, The Emperor of All Maladies: A Biography of Cancer, which presents a groundbreaking understanding of cancer and the mechanisms that cause it. In his second book, woven into Mukherjee’s story about genetics and heredity is a chilling history of scientific influence on social movements. Throughout The Gene, Mukherjee situates a potent personal narrative about mental illness as his motivation for writing this book. He is on a journey towards understanding his family’s own genetic history, riddled with “various unravelings of the mind.” Undergraduate students majoring in biology should read Mukherjee’s book because it serves as a compelling, persuasive reminder of the gene’s foundational nature in biology and of the power that science holds to achieve both good and bad.

The Gene is divided into five parts of approximately equal length, but half of the book’s content is devoted to a discussion of the future of genetics. The first three parts of the book describe the fundamental scientific findings of genetics. The book begins with Pythagoras, who in the sixth century B.C. developed the first theory to describe inheritance. Pythagoras’ theory was, unsurprisingly, a male-centered view of heredity. Aristotle, to his credit, suggested that women as well as men contributed to the heredity of their offspring. Invisible to the world of science, the gene eluded discovery for over two thousand years until Mendel’s pea plants finally revealed nature’s little secret—the transfer of genetic information contained in genes from generation to generation. Mendel’s findings were the missing piece in Darwin’s theory of evolution, but were otherwise lost on the public’s eyes and ears until nearly fifty years later. The rediscovery of Mendel spurred a renaissance in biology and the study of the gene, as Thomas Morgan’s fruit fly experiments; Rosalind Franklin, James Watson, and Francis Crick’s discovery of DNA’s double helix structure; and the Human Genome Project all followed during “the century of the gene.” Over time, molded to fit political and religious ideologies by a society struggling to understand the science of itself, these advancements were used to justify some of the darkest events in all of human history – from the American eugenics movement, which claimed Carrie Buck as its first victim of state-sponsored sterilization, to the Holocaust in Nazi Germany.

The second half of The Gene confronts the questions of our time, evaluating the interactions of genetics with race, sexuality, faith, intelligence, character, and ethics. Should we use genetic technologies in the treatment of disease if it means understanding our code and then altering it? Where do we draw the line between improving society with science and campaigning for an unattainable perfection? After all, the mechanism of evolution by natural selection relies on differences – on variability in genotype and diversity in phenotype. Is our genetic code meant to be tampered with before we fully understand the effects of our actions? These unanswered questions are addressed by Mukherjee’s analysis of genetics throughout. Mukherjee does not back down from a discussion on issues of bioethics, a topic very few are willing to cover with the level of breadth that he does in the book.

The value of Mukherjee’s unique narrative can be truly discovered in its ability to endow a discussion of genetics with a level of personality often absent from this type of genre. Two of Mukherjee’s uncles suffered from mental illnesses, one from schizophrenia and the other from bipolar disorder, which led to their premature demise. In his study of genetics, Mukherjee realizes that a portion of the genetic information that generated mental illness in his relatives might be an intrinsic characteristic within himself. Mukherjee’s realization adds to the book a degree of emotion that reminds its readers of the proximity of genetics to their own lives.

For undergraduate biology students, a group to which I belong, this book provides readers with a quick guide to college-level genetics. Indeed, instructors of genetics courses employ this book in their teaching, despite its unconventional narrative approach to science instruction. To characterize the book as a textbook-like summary of scientific research in my review, however, would be massively unfair to Mukherjee’s efforts. Mukherjee bestows the most influential geneticists of all time with character, describing in detail their flaws and their failures, not just their scientific successes. Along the way, we see how geneticists, some with good intentions, have elevated certain aspects of their findings to promote ghastly technologies. It’s a cautionary tale: genetics has immense potential to improve the world, but in our efforts towards improvement we might shift the trajectory of humans in unexpected ways.

Anyone can summarize the history of genetics; open any introductory university-level textbook on genetics and the contents will be filled with a discussion of scientific findings from Mendel, Darwin, Morgan, and the motley crew. What Mukherjee does so poignantly is address the applications of genetics to the future of humanity, discussing unique questions that we will grapple with in cell biology, evolution and ecology, and health and medicine for decades to come. This makes it an extremely worthwhile read for undergraduate biology students, who will be contending with the implications of cutting-edge genetic technologies for the entirety of their careers in science.