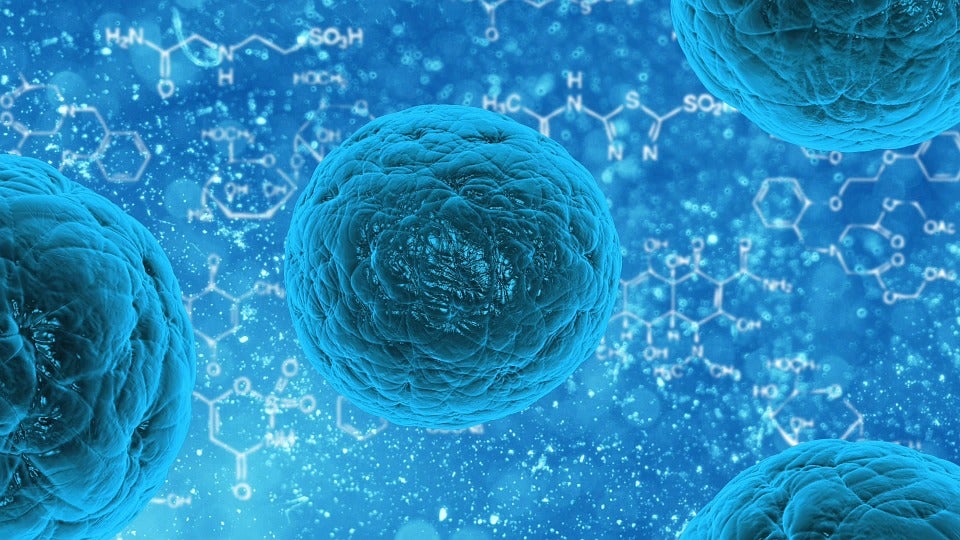 “Parnya and I collaborated on this piece for a Science and Religion: The Case of Galileo seminar assignment. This assignment was inspired by the seminar’s focus on religious controversies surrounding scientific advancements, theories, and concepts. Another main reason why we wrote this piece is because of our backgrounds. Parnya, a computer engineer major, and myself, a biology major, both attended Catholic high schools. We enjoyed writing this piece because analyzing science and technology in the face of religious teachings and practice is something we will have to consider in our future careers. We chose to analyze abortion because it is one of the most popular and controversial science vs religion topics today. After reading this piece, we would like our readers to understand that while science can heal and cure, it can also offend and upset religious groups. As college students studying science, it is our job to develop our own opinions, while respecting those whose beliefs differ from our own.”

Throughout history, stem cells have become one of the most intriguing scientific discoveries because of their ability to save lives and to improve the health industry. They were first discovered in 1961, when Drs. James Till, a biophysicist, and Ernest McCulloch, a hematologist, published accidental findings in “Radiation Research” that proved the existence of stem cells (Stem Cell History). Stem cells are a promising scientific discovery and can be used to help improve many health conditions, including spinal cord injuries, Parkinson’s disease, diabetes, heart disease, Alzheimer’s disease, lung diseases, and arthritis (Lyon). They are also unique in that they are unlike any other cell in the body. Stem cells are described as unspecialized cells that can renew themselves through cell division and under certain experimental conditions, they can be induced to become tissue or organ specific cells with special functions (Stem Cell Information). There is no doubt that stem cells are useful in improving medicine and health. However, they have also shown to cause controversy, especially amongst religious groups, who question the ethics behind stem cell use. Because stem cells can be taken from any tissue in the body, as well as a human embryo, stem cell use has been both favored and disfavored by a variety of religious groups who have different beliefs regarding the value of a human embryo. It is important to understand these different religious views because scientific research often creates broader implications beyond its improvement of one’s health. Therefore, when making scientific decisions regarding disease treatment and management, scientists and health professionals should also consider and evaluate their decisions in a wider context outside the medical field.

Embryonic stem cell research has developed into an ethical debate concerning the creation, treatment, and destruction of human embryos. For example, under the Christian faith, Catholics share a moral objection, rooted in the belief that the fertilized egg is a representation of potential human life. Catholics, many of whom are pro-life, disprove of stem cell research because they are concerned with the rights and status of the embryo as an early aged human life form. They believe harvested embryonic stem cells are human beings and extracting these cells and destroying the embryo constitutes murder (Vestal). The way in which Catholics view embryonic stem cell research is similar to the way in which they view abortion; in both cases, Catholics believe in the preservation of human life and that human life begins at conception. In his 1995 encyclical, The Gospel of Life, the late Pope John Paul II wrote, “Human embryos obtained in vitro are human beings and are subjects with rights; their dignity and right to life must be respected from the first moment of their existence…”  Therefore, within the church, human life is sacred, precious, and inviolable the moment the sperm fertilizes an egg cell. Moreover, an examination of the Bible illustrates that Catholics believe that at the moment of conception, the potential human person is granted a spiritual soul that it is in God’s “care even before [birth]”(Isaiah 44:2) and “present with the Lord”(2 Cor. 5:8) after death. The idea of stem cell research points to concerns about when human life begins. Catholics believe it begins at conception, yet other religious groups believe otherwise and therefore favor stem cell research.

Stem cell research has developed into a controversial debate amongst other monotheistic and polytheistic religions, some of which even support embryonic stem cell research. Under the Christian faith, the Episcopal Church, for example, has declared itself in favor of stem cell research as long as the embryos used would have been destroyed otherwise (The Pew Forum). Similarly, the Presbyterian Church in the United States reaffirmed its position in favor of stem cell research that is intended to “restore health to the suffering.”(The Pew Forum). Although both Catholicism and these faiths worship Christ, they do not agree on the ethical viewpoints regarding embryonic stem cell research. Followers of other monotheistic religions, such as Islam, have no explicit ruling on this issue and they tend to have mixed viewpoints. Some individuals of the Islamic faith believe embryos do not have souls while others believe the termination of an embryo is morally impermissible (The Pew Forum). Furthermore, Judaism supports embryonic stem cell research as long as it is used for medical purposes. Rabbi Levi Yitschak Halperin of the Institute for Science and Jewish Law states, “As long as it has not been implanted in the womb and it is still a frozen fertilized egg, it does not have the status of an embryo at all and there is no prohibition to destroy it…” (The Pew Forum) Lastly, both Hinduism and Buddhism do not directly address the issue. Buddhists, however, refer to two teachings: the prohibition against harming others and the pursuit of knowledge. Therefore, some believers argue that stem cell research is in accordance to a request for knowledge, while other states that it violates the notion of harming others (The Pew Forum). Different religion groups uphold their own unique beliefs on stem cell research, allowing an individual to develop his or her own personal perspective concerning the subject. However, it is also important to note that perhaps stem cells do not have to be taken from human embryos.

In the movie, “Cutting Through the Spin,” Reverend Dr. Tadeusz Pacholczyk, a priest of the diocese of Fall River, Massachusetts and a PhD graduate with a neuroscience degree from Yale, discusses the science and ethics of stem cell research, providing evidence for a solution. He argues the idea that stem cells can be extracted from fetuses, umbilical cords, placentas, bone marrow, and even cadavers. In other words, there are ways to use stem cells without extracting them from a human embryo. He states that thousands of patients have been cured of their respective diseases with the use of umbilical cord stem cells, for example. A patient with Krabbe’s disease was cured after umbilical cord stem cells were able to create the patient’s missing enzyme. In another case, bone marrow stem cells were put into a patient’s damaged heart muscle and were able to repair the scar. These particular cases show evidence that embryonic stem cells do not necessarily have to be used. The belief that embryonic stem cells are the most promising is quite plausibly a myth.

Scientists must continue to use stem cells from alternate sources in the human body and religious advocates must keep an open mind, so as to allow scientific innovation and exploration to improve the health of society. Those who support the study of stem cells do not necessarily oppose religious beliefs, but rather they have their own unique viewpoints and above all else, support the probable cures that may exist for fatal diseases. In contrast to the Christian faith, in which members believe that life begins at conception, supporters of stem cell research and biologists state that a human individual begins to develop at the primitive-streak formation, which appears fourteen days after embryonic development (Lee, George). These different viewpoints on when human life begins, in addition to other religious beliefs regarding self-harm and preservation (Buddhism), or “restoring life to the suffering” (Presbyterian Church) should all be taken into consideration when making scientific advancements with the use of stem cells. There should also be more research conducted to improve the success of stem cells that are not taken from human embryos .Michael J. Fox, who suffers from Parkinson’s, states, “Let’s help people. Let’s use that to save lives.” Stem cells have become important for people’s survival and this principle should not be overlooked in order to ensure that people can lead healthy lives.