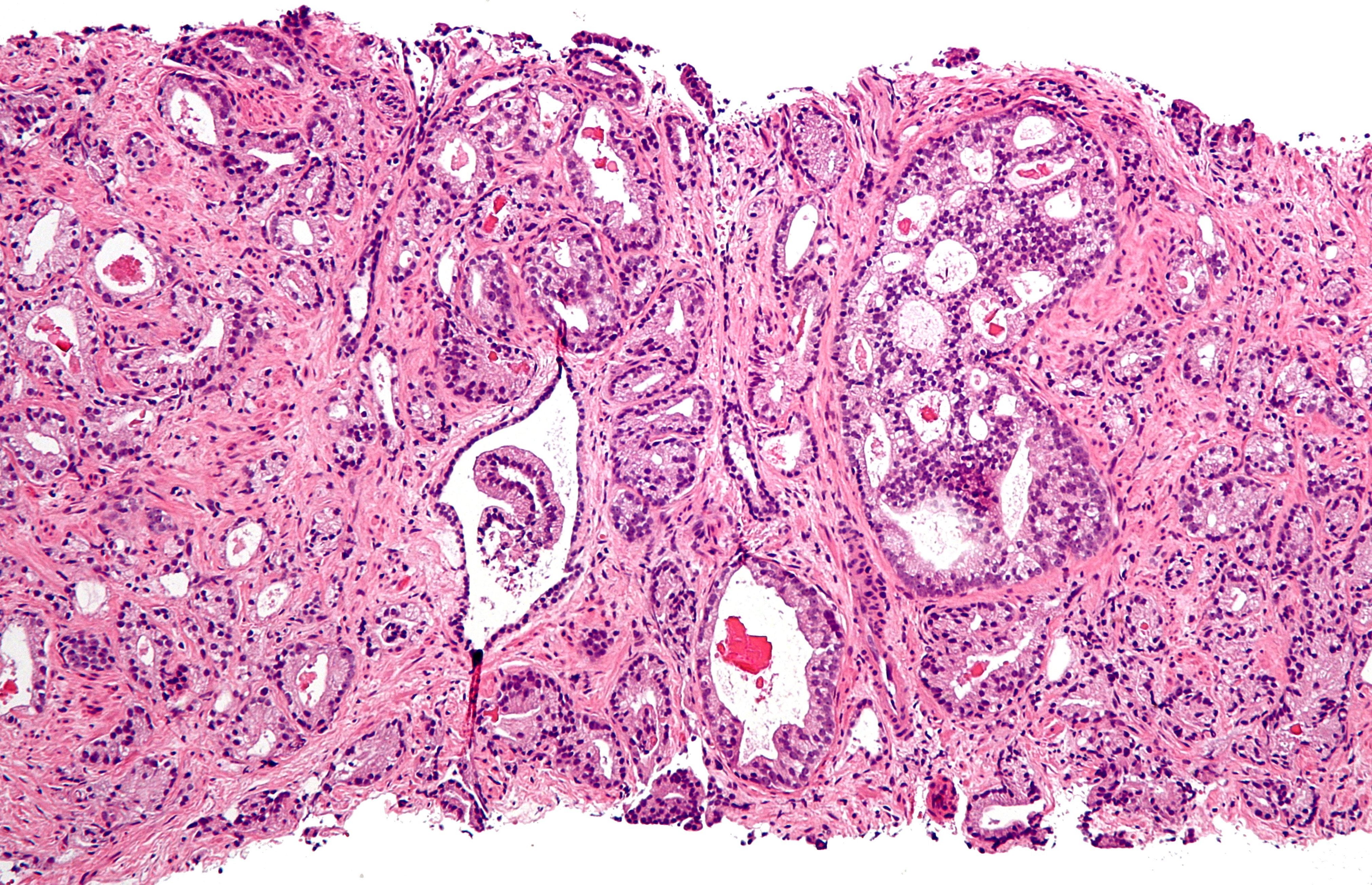 By Brooke B., Neurology, Physiology, and Behavior, ‘22

Author’s Note: I heard about this device on the news, and I was immediately intrigued by the concept. I decided to research it further, upon which I was surprised how logical and efficient the device worked with such substantial results. I wanted to share what I believe to be a huge breakthrough in cancer research.

A new 3D printed drug-absorption device can now filter excess drugs out of the bloodstream, eliminating the notorious toxicity of chemotherapy.

By estimation, 50-80% of the drugs deployed in a chemotherapy session miss the target tumor. The side effects of chemotherapy, such as hair loss, fatigue, and nausea result from the drug entering circulation and killing non-cancerous cells. While higher drug dosage linearly increases tumor cell death, the body can only sustain so many therapies within a period of time because of this severe, mistargeted toxicity. Thus treatment is stunted, but a sponge that prevents the toxicity associated with large dosage can broaden the capability of chemotherapies.

Nitash Balsara, an engineer working with the researchers, explained that an absorber is not a new concept in the world of chemical engineering. Used to refine petroleum of unwanted chemicals, such as sulfur, the team has simply applied the absorber concept to chemotherapy.

The sponge is first inserted into the vein that drains the dosed organ. A minimally invasive surgery threads wire through a central hole in the sponge’s design and guides the device to the intended vein. Surrounding the central hole is a porous square lattice, coated in a polymer solution that binds with doxorubicin, a common drug used to kill cancerous cells. In place, pores in the device extract the pollutants from the drugged blood before the device is removed from the vein.

Experiments reported by ACS Central Science in January of 2019 tested the device on pigs undergoing a 10 minute infusion with a 50mg dose of doxorubicin to the common iliac vein, resembling a typical chemo treatment to the liver. To monitor the effectiveness of the device, a catheter was placed between the injection site and the sponge, and another one after the sponge. One experiment yielded a 69% reduction in doxorubicin, which was confirmed by plasma centrifugation. Repeated trials produced an efficiency range from 57% to 69%, without producing any blood clots or biocompatibility disruptions.

The efficiency of this process is highly dependent on a sponge’s prewash in polymer solution. A blank 3D printed device is soaked and dried in a solution that contains polystyrene sulfonate chains. These chains bind rapidly with doxorubicin, removing the drug from circulation. Attempts to “wring” the sponges of the doxorubicin proved negligible, however; the devices were determined to have bound with the drug irreversibly.

The experiments confirmed the device to be the first of its kind to bind with drugs in the bloodstream, said Steven Hetts, UC San Francisco radiologist and pioneer of the research. He wants to move the project in the direction of in-human studies for practical tests and eventual FDA approval on patients who critically need the device.

Hetts believes this device can be used for any approach to drug treatment, potentially even for drugs beyond the scope of chemotherapies. Strong antibiotics, for example, leave byproducts in the system that can be eliminated by the same device. The application is a simple but powerful one: by making high dosage without the toxic side-effects possible, the drug sponge has become a strong future for cancer treatments.