Each of these photos captures a landscape in slow degradation. Berryessa, for all the wintergreen beauty that it holds, has experienced horrifying fires numerous times over the past few years. The natural bridge that dominates the landscape of its namesake park in Santa Cruz now remains alone, at risk of collapsing like its sibling did, forever leaving the shoreline empty of its beauty. This risk only grows as sea levels rise and as human interaction puts it at greater risk. The salt flats of the Dead Sea used to be covered in water — now nature struggles to fill the few remaining pools as the sea rapidly shrinks. Captured in these three horizons are the struggles of nature to sustain itself despite the present beauty. For all the tranquility of the Ansel Adams-esque lines jutting forth from the foreground, a great and slow war is playing itself out in the back, often hidden to the gazing eye of the unaware viewer. The horizons both serve as a reminder of the danger that lurks in our future, as well as the distant (and perhaps unreachable) hope of resurrection in the face of annihilation. 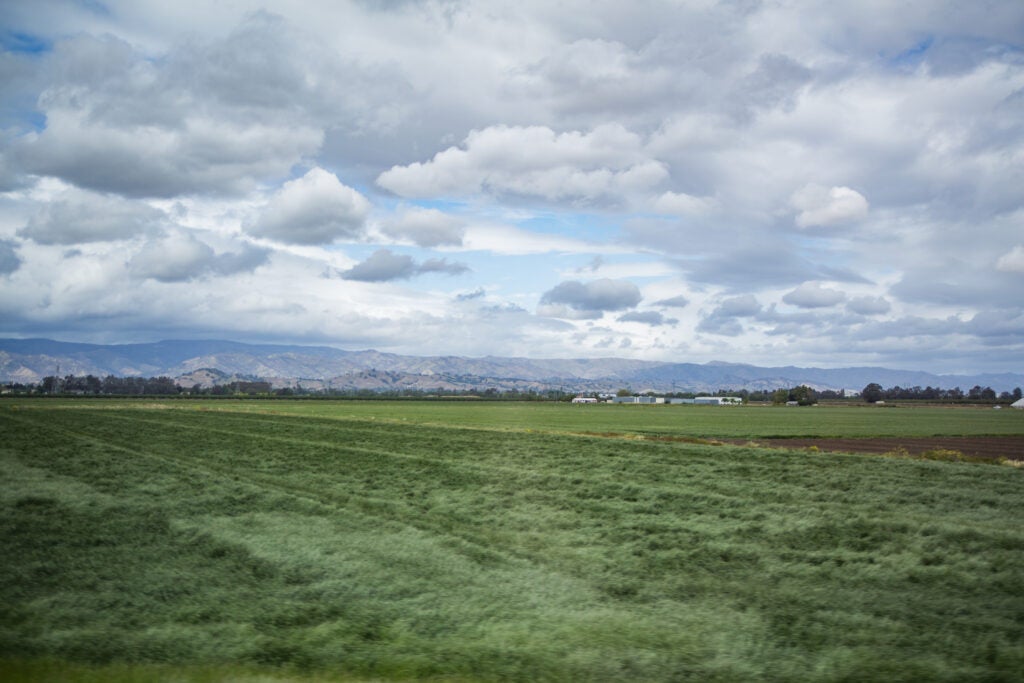 Storm clouds move over the fields and lush wetlands, both morphing into the mountains hugging Lake Berryessa. Just a few months prior, the mountains had been scorched by the dizzying flames of the LNU Lightning Complex Fire, a fire whose smoke blotted out the sun for weeks in two of the largest metropolitan areas in America. The ebb-and-flow of the surroundings give us a stark reminder of just how fast a place can be destroyed and can flourish once again from the ashes. Canon EOS 5D Mark III. April, 2021. 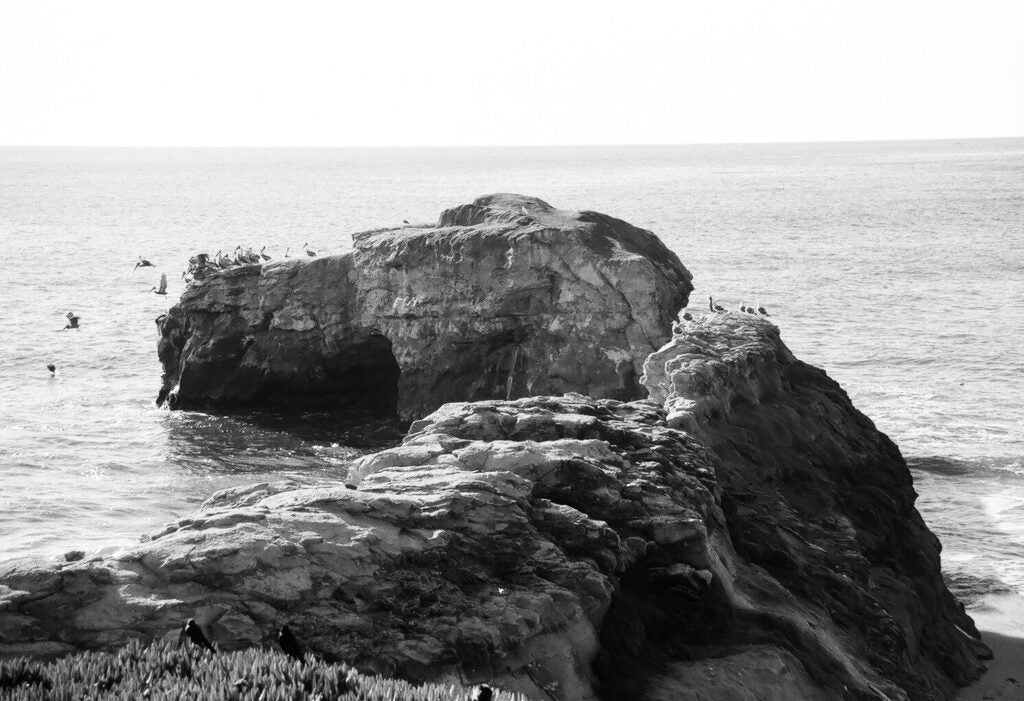 Pelicans and seagulls huddle together as they hunt for fish and fight the buffeting winds. The remainders of the natural bridges, which once dominated the state beach, still serve as a helpful vantage point for the seabirds. Locals hope that this vantage point can survive, even as climate change puts the bridge at greater risk every year. Canon EOS 630, Kodak Tri-X 400TX 35mm film. June, 2017. 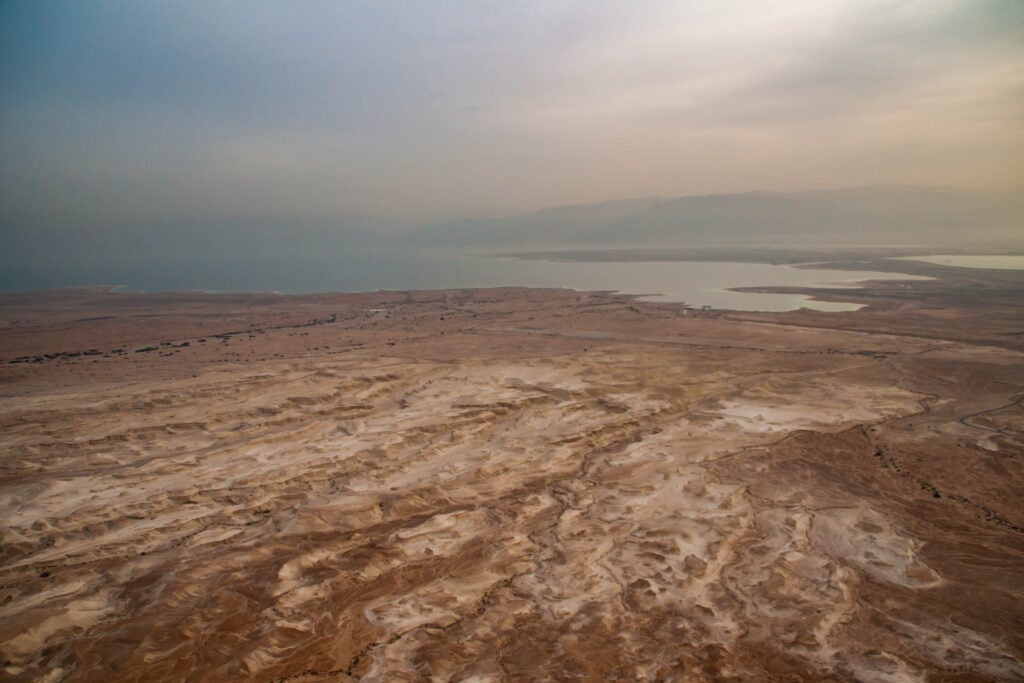 The salt flats are all that is left of the once sea-filled expanse below Masada. A combination of climate change and human changes to the environment are driving the evaporation of the Dead Sea, which at current rates is expected to be gone in the next three decades. Sony a700. December, 2018.