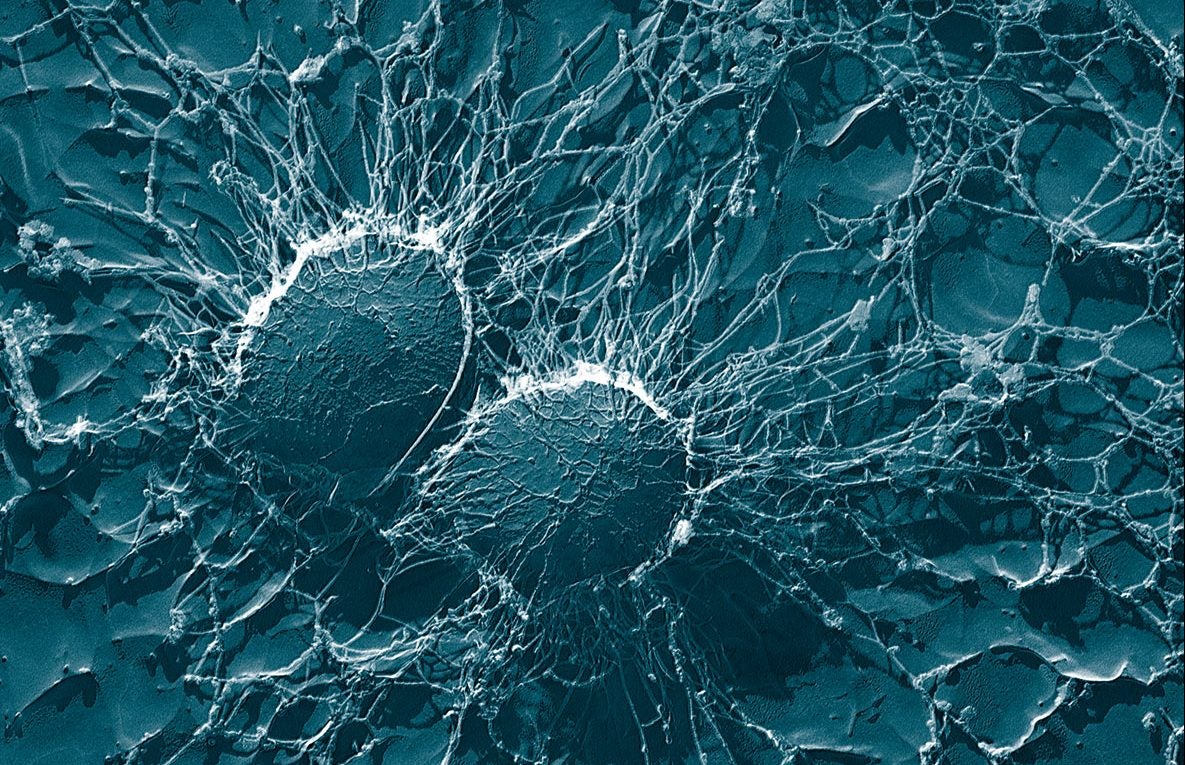 Author’s Note: I wrote this literature review as part of my UWP 104F class with Dr. Lisa Sperber. The assignment was to choose a clinically-relevant topic, review the existing body of literature on this topic, and choose a specific area to write on. My topic of interest was about the relationship between gut microbiome and the brain. I became interested in this topic after reading an article about the differences between the microbial composition of individuals with depression. By the end of the quarter, my research question evolved from “how does our diet affect our brain or mood?” to “how does modulation of gut microbiome affect depression pathophysiology?” I enjoyed the flexibility of the assignment, and I greatly benefited from the guidance provided by Dr. Sperber. I would recommend this class to anyone interested in health-related fields, especially in research!

Depression is a stress-related disorder affecting more than 350 million people and is one of the leading causes of disability worldwide (1). Development of depression is strongly correlated with the prognosis of chronic diseases like diabetes, asthma, and heart diseases (2). Selective serotonin reuptake inhibitors (SSRIs) are the most commonly prescribed class of medications for depression (3). However, 30% of patients develop resistance to treatment over time, and more than 68% of patients discontinue the use after 3 months due to lack of improvement or development of adverse effects (3, 4). The exact mechanism of SSRIs is not fully understood, which is limiting researchers from adequately addressing these problems (4). Therefore, understanding the pathophysiology of depression is crucial to developing more effective treatments (1).

The gut-brain axis is a topic of growing discussion that can provide means for depression treatment (5). The gut-brain axis refers to the bidirectional communication between the central nervous system and the gastrointestinal tract regulated by the gut microbiome (5). The gut microbiome plays a significant role in the pathogenesis of many physiological and psychological disorders such as irritable bowel syndrome (5), autism spectrum disorder (6), Parkinson’s disease (7), and depression (5). Microbiome composition is influenced by genetics, use of antibiotics, smoking habits, diet, and age, and disruption of microbial composition inducing changes in behavior and mood (9,10). Gut-brain interactions occur through the neuroendocrine, nervous, and immune systems (9). However, the mechanism through which microbiome affects depression status is unclear (11).

The HPA axis is hyperactive in 40-60% of patients diagnosed with Major Depressive Disorder (14). It is the central reactivity response system in the brain (12). Corticotropin-releasing hormone (CRH) and vasopressin (VAP) are normally released from the hypothalamus, which subsequently trigger the release of adrenocorticotropic hormone (ACTH) from the pituitary gland. In response to ACTH, glucocorticoids, like cortisol, are released from the adrenal cortex to regulate immunity, metabolism, and mood (13).

The hyperactivity of HPA is indicated by three markers: 1) enlargement of the pituitary and adrenal glands, 2) elevated CRH levels in the cerebrospinal fluid, and 3) elevated glucocorticoids levels in plasma, saliva, and urine (15). Sudo et al. used germ-free mice to test the effects of microbiome on the HPA axis (16). Germ-free mice had significantly higher responses to stress compared to control as indicated by the elevated levels of ACTH and corticosterone (16). However, the introduction of Bifidobacterium infantis, a common bacterial species usually found in the guts of most mammals, restored the normal levels (16). Interestingly, childhood traumatic life events like physical or sexual abuse are also associated with higher cortisol release accompanied by alteration in fecal microbiota (17, 18). This demonstrates a top-down relationship in which the brain indirectly influences the gut, thus corroborating the bidirectionality of the gut-brain axis (13).

Depression is associated with the hyperactivation of the immune system, indicated by overproduction of immune cells and pro-inflammatory cytokines (19). Pro-inflammatory cytokines are biomarkers usually elevated during infection and inflammation (20). Cytokines like TNF-a and IL-6 are found at levels significantly higher in depressed individuals (19, 21). A recent study investigated the causal relationship between depression and cytokines levels (8). First, stress was induced to mice using the Maternal Separation model, a standardized method to study mental health in rodents where a brief maternal absence in early life significantly alters behavior (8). Then, depression levels were assessed using the Forced Swim Test, a method to study depression in rodents (22). In this test, development of depression is indicated by 1) increased immobility and 2) increased swimming time (22). Mice that were exposed to early maternal separation exhibited higher depression-like behavior, which triggered the release of pro-inflammatory cytokines (8). To measure the effects of probiotics on cytokines levels, the study administered Bifidobacteria infantis to depressed mice, then compared it to a group treated with Citalopram, an antidepressant (8). After chronic probiotic treatment, decreased immobility in the Forced Swim Test and restoration of pro-inflammatory cytokines levels were observed with effects comparable to Citalopram (8).

The monoamine hypothesis is the most accepted model for pathogenesis of depression (23). It states that depression is caused by deficiency in neurotransmitters like serotonin, dopamine, and norepinephrine, which have been major targets for most antidepressants (23). A study by Wikoff et al. tested a possible mechanism by which gut microbiome modulation influences serotonin levels in germ-free mice (24). The introduction of microbiome increased plasma serotonin levels 2.8 fold (24). This increase may be attributed to the regulatory effects of microbiome on the serotonin that is usually stored in gut tissues upon birth (25). However, more studies are needed to determine the mechanism of release.

Gamma-aminobutyric acid (GABA) is a neurotransmitter involved in regulating the central nervous system (26). A reduction or an increase in GABA receptors is correlated with depression (26). To observe the effects of gut microbiome on GABA receptors and depression-like behavior, Lactobacillus and Bifidobacterium bacterial strains were fed to two groups of stress-induced mice (27). The first group was only stress-induced, while the second group was stress-induced and vagotomized, which refers to cutting part or all of the vagus nerve (27). The first group had altered GABA receptor expression and reduced depression-like behavior after probiotics administration as observed using the Forced Swim Test (27). The vagotomized mice, however, did not exhibit the same effects (27). This suggests that the vagus nerve is a possible way of interaction between the brain and the gut microbiome (27). This study did not use germ-free mice or mice with modified gut microbiome, which makes it more applicable to free-living mammals, including humans (27).

This review investigated possible pathways by which the microbiome affects depression status in mice. Such pathways involve the HPA axis, cytokines, serotonin, and GABA. The findings can be utilized to develop medications specifically targeting depression markers in the gut or to further investigate the possible antidepressant properties of probiotics, which can be included in parallel with standard depression therapy. More studies on this topic are necessary to understand how these pathways relate to the etiology of depression in humans.