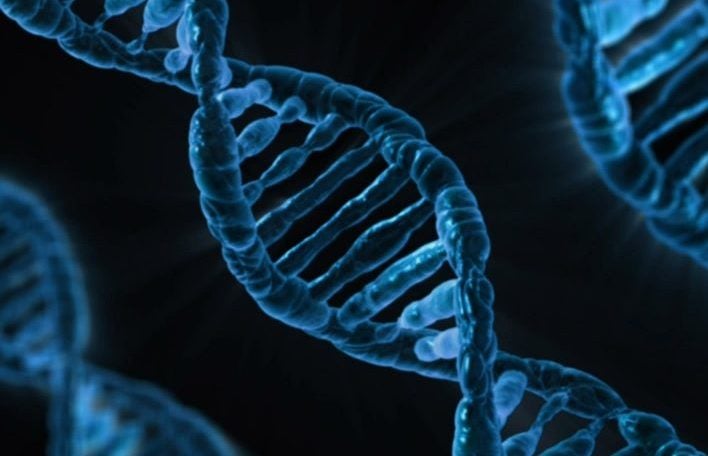 Author’s Note: I came across facial genetics in one of my classes and immediately decided to write a review about it. To my surprise, the field was not as developed as I’ve expected it to be, but with the rise of facial recognition technologies, this area of research will be growing in the near future. In this review, I explained basic concepts and recent advancements in the field of human facial genetics.

Is it possible to reconstruct one’s facial structure from a DNA sample using our profound understanding of genetics and genomics? Although we know the code of our DNA, many factors that determine human facial structure still remain unknown and a fascinating topic to many researchers. Scientists now understand that craniofacial genetic information is highly heritable and may be predicted if other components such as sex, genotype, and associated disease alleles are known. Even though genetic information is variable and complex, some rare gene variations, particularly ones associated with ethnicity or disease, may be the key determining factors of facial morphology.

Surprisingly, major contributors to our facial structure are located in genes that seem to be unrelated to how we look. Each candidate point mutation in a gene, or single nucleotide variant (SNP), may be correlated to a phenotype of interest using genome-wide association studies (GWAS). With GWAS, researchers have been able to identify a subset of rare genetic mutations related to metabolism, growth and disease that significantly affect the facial structure. Specifically, Down Syndrome, Jackson-Weiss Syndrome and Soto Syndrome are genetic disorders that result in physiological, mental and craniofacial abnormalities. Other examples include the IRF6 gene, which is involved in cytokine signaling and keratinocyte development. Pathogenic SNPs in this gene can cause congenital cleft lip syndrome, a facial condition where the splitting of the lip extends to the nose. Furthermore, specific genes that are seemingly unrelated to facial structure, such as hormone receptor gene GHR and enzyme-encoding gene ENPP1, have recently been identified as determining factors of jawbone shape and facial length in Asian populations.

Apart from rare mutations of large effect, our phenotype is mostly determined by many common variations. A common variation may be present in many individuals in a population and usually does not cause disease or any significant change to the overall phenotype by itself. On the other hand, accumulation of these common variations may produce an additive effect and drastically change the phenotype. Due to the high density and subtle effects of common variations, it is extremely difficult to narrow down specific alleles responsible for facial structure. However, some large-scale studies have been able to identify 5 common loci that significantly influence nose shape variations in Europeans, paving the way for further investigation.

A recent study developed a high-density 3D facial evaluation, where fine resolution images were obtained from a cohort of diverse individuals to identify significant associations between SNPs and variations in their facial structure. Coupling this data to self-reported sex, genomic ancestry, and genotype, the study has uncovered 24 new candidate SNPs in 20 genes associated with craniofacial development. In addition, the researchers developed an algorithm that quantifies parameters such as distance between nose, lips, eyes and degrees of curvature from a 3D facial image. This method is now able to make a rough sketch of one’s  facial structure based on the presence of specific SNPs and additional determining factors.

So could a DNA sample reconstruct a face? Not quite to the level of precision as we would like! Although using GWAS and new 3D resolution technologies makes it possible to recreate general facial features like eye color, hair color, age, and one’s ancestry, it is clear that more research is necessary to improve our prediction strategies.

variant and mandibular height in the normal Japanese population. American

journal of orthodontics and dentofacial orthopedics: official publication of the

American Association of Orthodontists, its constituent societies, and the

Tomoyasu Y, et al. (2009) Further evidence for an association between mandibular height and the growth hormone receptor gene in a Japanese population. American journal of orthodontics and dentofacial orthopedics: official publication of the American Association of Orthodontists, its constituent societies, and the American Board of Orthodontics 136: 536–541.

Coussens A, Daal A (2005) Linkage disequilibrium analysis identifies an FGFR1