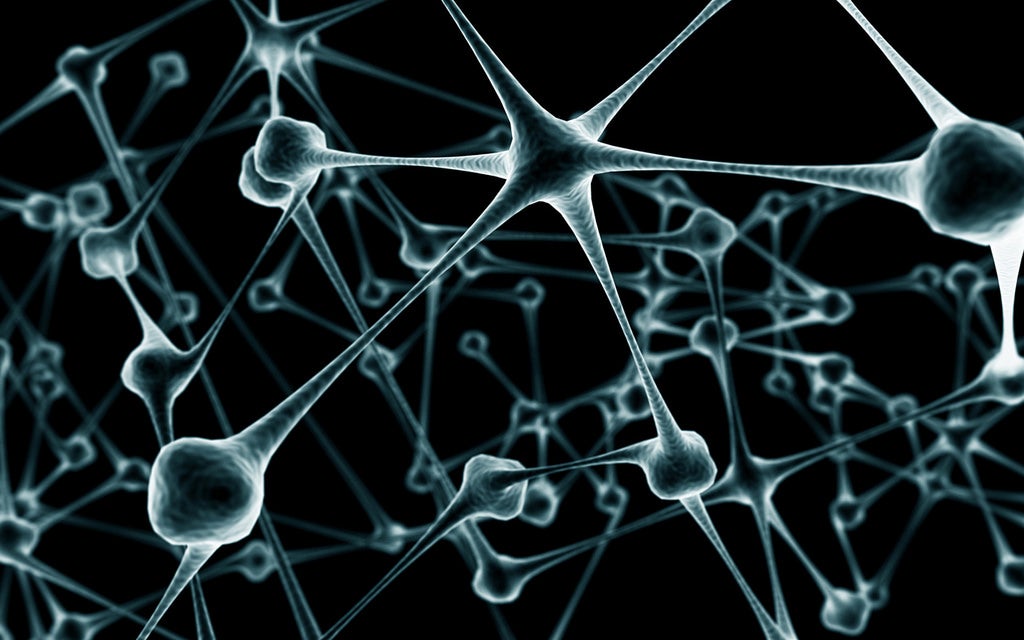 “I wrote this paper as a supplement to a presentation in my genetics class. I believe it is important to inform people about mental disabilities other than the most commonly seen disorders, such as Down Syndrome or autism. This paper serves to educate readers about Christianson Syndrome, an X-linked genetic disorder that, although phenotypically similar to more widely-known disorders, is actually quite different at the genetic level.”

Christianson Syndrome (CS) is a genetic disorder that was first studied in 1999, when a South African family noticed the prevalence of an autism-like disorder in their sons. Many more cases have been discovered since then, and it is estimated that CS affects 1 in 16,000 to 100,000 people. Symptoms of this disorder include postnatal microcephaly, ataxia, hyperkinesis, lack of speech, developmental disabilities, and epilepsy. Despite these negative symptoms, those with the disorder exhibit a happy demeanor and unprovoked bouts of laughter in infancy. CS is inherited in an X-linked recessive pattern and is caused by mutations on the SLC9A6 gene (Genetics Home Reference 2016).

The SLC9A6 gene encodes the NHE6 protein, which is a sodium/hydrogen ion exchanger protein located within early and recycling endosomes. Endosomes are responsible for the sorting and transport of materials throughout the cell (Contento & Bassham, 2012). The most common mutations observed in the gene are base pair deletions of as few as 2 to 9 bases. A few studies have shown that the mutations arise from transitions and transversions, as well as splice-site mutations involving the misplacement of exons within the gene (OMIM 2015). These mutations result in a shortened, less functional version of the protein. Specifically, NHE6 becomes unable to pump hydrogen ions out of the endosome, making endosomes throughout the body, and particularly in nerve cells, increasingly acidic and less effective.

Various scientific studies collectively support the idea that the regulation of endosomal pH is critical to the development of fully functional nerve cells. In 2013, Ouyang, et al. published a study on the effects of NHE6 mutations on mice brains. One of their most significant findings was that NHE6-rich endosomes are highly “localized in growing axons and dendrites” (Ouyang et al. 2013). Other studies discovered that endosomes have specific levels of acidity relative to their position in a growing nerve cell (Overly, et al. 1995).

The NHE6 protein works alongside Tyrosine receptor kinase B (TrkB) within the endosomes to regulate intravesicular pH and moderate neuronal differentiation and growth. TrkB binds brain-derived neurotrophic factors (BDNFs) to promote the development and survival of functional nerve cells. BDNFs are found to be prevalent in areas of the brain that control learning, memory, and higher thinking. When NHE6 is absent, endosomal pH drops to abnormal levels, which attenuates TrkB signaling and weakens the TrkB-BDNF interaction (Ouyang et al. 2013). Without these signals, the neuronal cells in the surrounding environment are unable to grow to their full potential (Sunderland 2014). The resulting phenotype is a widespread depletion of neuronal circuits characterized by decreased dendritic arborization and diminished cell communication.

While the exact cause of CS remains undetermined, Ouyang, et al. and Overly, et al. provide valuable insight into how simple protein mutations can result in astronomical phenotypic abnormalities in nerve cells. All of the symptoms of CS can be linked back to the disruption of the brain’s regulatory pathways of neuronal growth. These studies highlight that improper formation of proteins can easily lead to the attenuation of related cell processes, and can even result in the diminished development of particular cell types. CS is one of the most common X-linked intellectual disabilities. As it gains awareness, the scientific community is becoming  increasingly active in finding the cure to this intriguing disease.