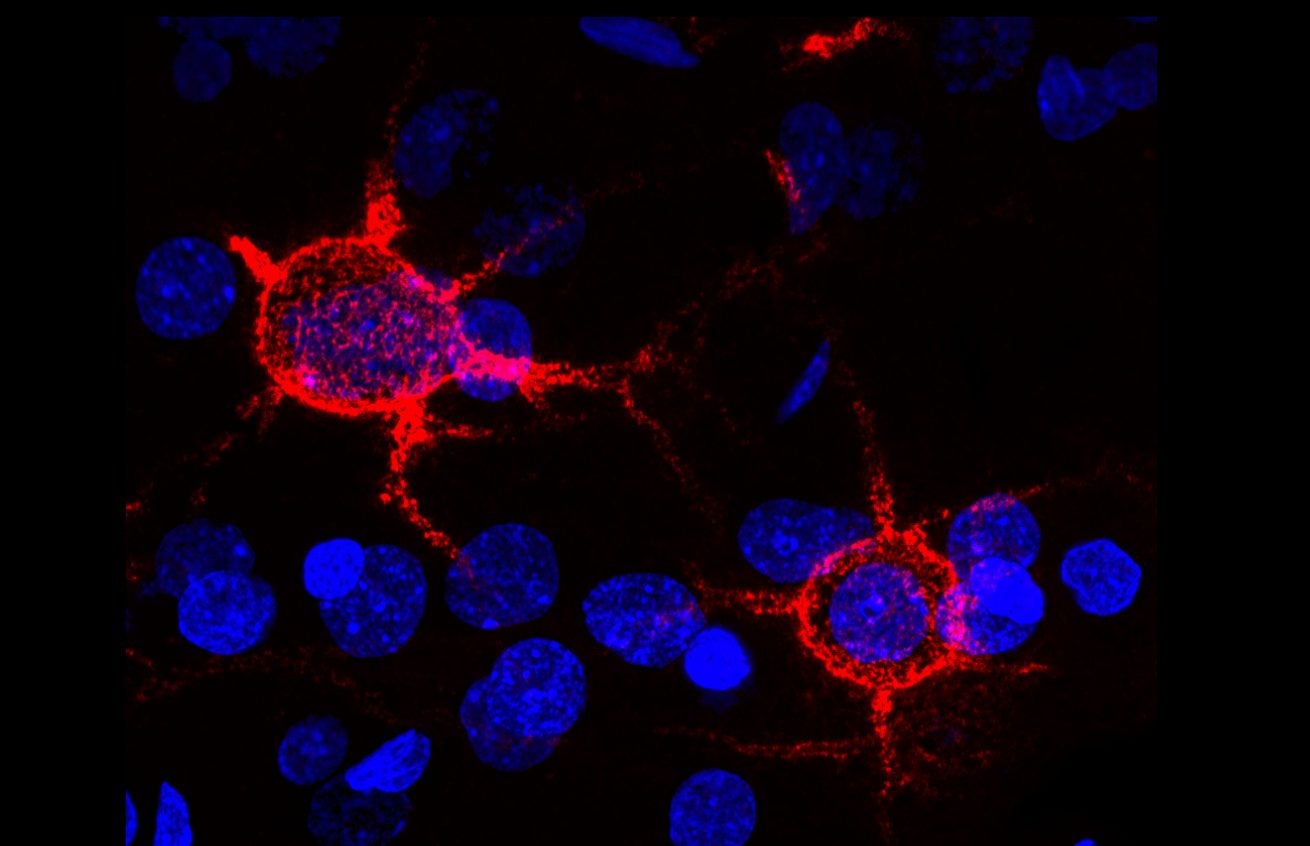 While browsing recent scientific achievements and breaking news in the scientific community, I came across an article declaring that the 125-year-old neuroscience mystery surrounding perineuronal nets (PNNs) is finally resolved. PNNs have stumped neuroscientists for decades, yet their importance is undeniable. To understand the extent of this discovery, I read more about PNNs and found that they have a key connection to Angelman syndrome, which causes severe epileptic seizures in children. The new findings from the Philpot Lab identifying the purpose of PNNs draw a connection between PNNs and seizures, and this information can lead to improved medications and therapeutic treatment methods.

The genetic disorder Angelman syndrome results in developmental and intellectual disabilities in children. Symptoms start to appear from the ages of six to twelve months with more severe symptoms, specifically epileptic seizures, occurring around the ages of two to three years old (1). Angelman syndrome is defined as the loss of function of the maternal UBE3A gene due to abnormal prenatal or postnatal development. Around 70% of cases are due to the deletion of the UBE3A gene on chromosome 15 (1). Other cases are a result of a mutation in the maternal copy or, more rarely, a mutation being passed down by genetic inheritance.

Furthermore, scientists have observed that the neurons of people with Angelman syndrome have an abnormal amount of perineuronal nets (PNNs). PNNs were first identified in 1893 by Camillo Golgi (3). They consist of the extracellular matrix around the cell bodies and proximal dendrites of neurons. PNNs usually surround neurons of the Central Nervous System – the neurons of the brain and spinal cord (3). Over the past decade, it has been determined that PNNs play a critical role in neuroprotection, neuroplasticity, strokes, Alzheimer’s disease, and epilepsy. Both the UBE3A gene and PNNs affect the rate of transmission of electrical signals in the brain.

Researchers are currently trying to decipher the exact role of the UBE3A gene and PNNs. They believe that PNNs may be an indicator of excitatory activity in the brain. By restoring the function of the maternal gene or activating the paternal gene, which is silenced in the parts of the brain affected by Angelman syndrome, researchers believe that they can predict and prevent epileptic seizures. Current efforts are focused on therapeutic treatment and enzyme inhibitors.

While researching seizures in individuals with Angelman syndrome, a team of scientists from the Philpot Lab at UNC School of Medicine investigated gene therapy as a potential solution. The study used a mouse model and inserted a dormant UBE3A gene into the mouse’s brain that can be activated by chemical signals. The goal of the study was to test if improvements could be seen in individuals with Angelman syndrome if the UBE3A gene was repaired after birth. If the gene is restorable, then Angelman syndrome could be curable if caught quickly enough.

Gu et al. found that restoration of a working gene could prevent epileptic seizures if turned on at the age of three weeks, but resulted in no improvement in adult mice. Three weeks of a mouse’s lifetime equates to the early childhood of a human, which suggests that there is a significant chance that Angelman syndrome can be reversed if treated early enough.

During their experiments, the Philpot lab team found an abnormal accumulation of PNNs in the hippocampus of individuals affected by Angelman syndrome. This accumulation of PNNs did not occur in the hippocampus of individuals without this disorder. Gu et al. determined that these distinct structures act as biomarkers for “enhanced seizure susceptibility.” Furthering these findings, Sontheimer et al. at Virginia Tech looked at the role of PNNs in preventing seizures.

In their study, Sontheimer et al. used a mouse model with glioblastoma, or brain cancer, to test which features of brain cancer lead to seizures. They found two key aspects that led to seizures: the neurotransmitter glutamate and the enzyme MMP (Matrix metalloproteinase). Glioblastoma is typically restricted by the size of the skull, but glutamate and MMP help create space for the highly-metastasizing cancer to continue to spread (5). The team suspected that these two features may directly affect the PNNs, which in turn results in seizures.

Glutamate kills cells around the tumor to create more space for the tumor to spread. Interestingly, glutamate targets cells that have the UBE3A gene and produce the neurotransmitter gamma-aminobutyric acid (GABA), which lowers membrane capacitance, or the ability to store electrical charge and as a result send electrical signals quickly (5). GABA is typically found in inhibitory neurons, which stop the firing of neurons after a message has already been relayed. GABA helps prevent excess electrical impulses, which in turn can prevent a seizure.

Glioblastoma also secretes the enzyme MMP, which dissolves the PNNs (5). Sontheimer et al. conducted an experiment where only the enzyme MMP was added to a healthy brain. The team found that the loss of the PNNs resulted in seizures.

Furthermore, these findings directly correlate to the findings of Gu et al. who found that more seizures occurred when the UBE3A gene is missing from inhibitory neurons. This suggests that both PNNs and the UBE3A gene are essential in preventing excess electrical activity. Since people with Angelman syndrome are only missing the UBE3A gene but still get seizures, it has been suggested that both the gene and PNNs must be present in order to prevent seizures.

Angelman syndrome consists of two major factors: the presence of the UBE3A gene and PNNs. Gu et al. found that Angelman syndrome could be reverted if the gene was activated during early childhood. Furthermore, the Philpot lab study suggests that seizures, in general, may be correlated to PNNs. These findings are crucial for further research on preventing epileptic seizures for other neurological disorders, in addition to Angelman syndrome.

For both Angelman syndrome and glioblastoma, the neurons that release the neurotransmitter GABA are responsible for preventing seizures. For Angelman syndrome, the UBE3A gene in the inhibitory neurons is mutated, and for glioblastoma, the PNNs are dissolved. These findings suggest that both the gene and nets are necessary for preventing excess excitatory activity. Further experimentation is needed to support these claims.

These findings not only have the potential to revert Angelman syndrome, but they also may help prevent one of the most severe symptoms of a multitude of neurological disorders: epileptic seizures. Findings like these can help uncover more about how the brain works and also help improve the quality of life for those with neurological disorders.